Netherlands won the toss and chose to bat first in the second of three ODIs against England in Amstelveen.

After heavy overnight rain left a soggy scene at the VRA ground, delaying the start time by nearly three hours and reducing the action to 41 overs per side, play was set to begin on the same pitch which saw 764 runs scored during England’s dismantling of the Dutch on Friday. Notably within that was England’s world-record total of 498 for 4, led by Jos Buttler’s 162 from 70 balls after being put in to bat by their hosts.
Scott Edwards will captain the Dutch side for this match in place of Pieter Seelaar, who has a back problem. Tim Pringle, the 19-year-old left-arm spinner, comes into the side, making his debut. He is the son of former New Zealand medium-pacer Chris Pringle who also played for Netherlands. Also coming in are Teja Nidamanuru and Vivian Kingma with Phillippe Boissevain and Musa Ahmed sitting out.

Brydon Carse comes into the England side for his fourth ODI, replacing Sam Curran who is continuing his managed return from a back stress fracture and took two wickets from nine overs in the first game. Moeen Ali presented Jason Roy with his 100th ODI cap, while Eoin Morgan has made a presentation to Buttler to mark his 150th.

Netherlands were bowled out for 266 in the first ODI, with half centuries to Max O’Dowd and Edwards, who was unbeaten on 72 at the close and helped his team get to within two balls of seeing out their 50 overs. That was small consolation for the hosts, who dropped a number of chances and lost wickets regularly as they were comprehensively thrashed by 232 runs.

Seelaar admitted afterwards that the “the intimidation factor was quite there” while they faced the world champions with plenty of vocal England supporters at the ground but that he expected his side to learn from the experience. 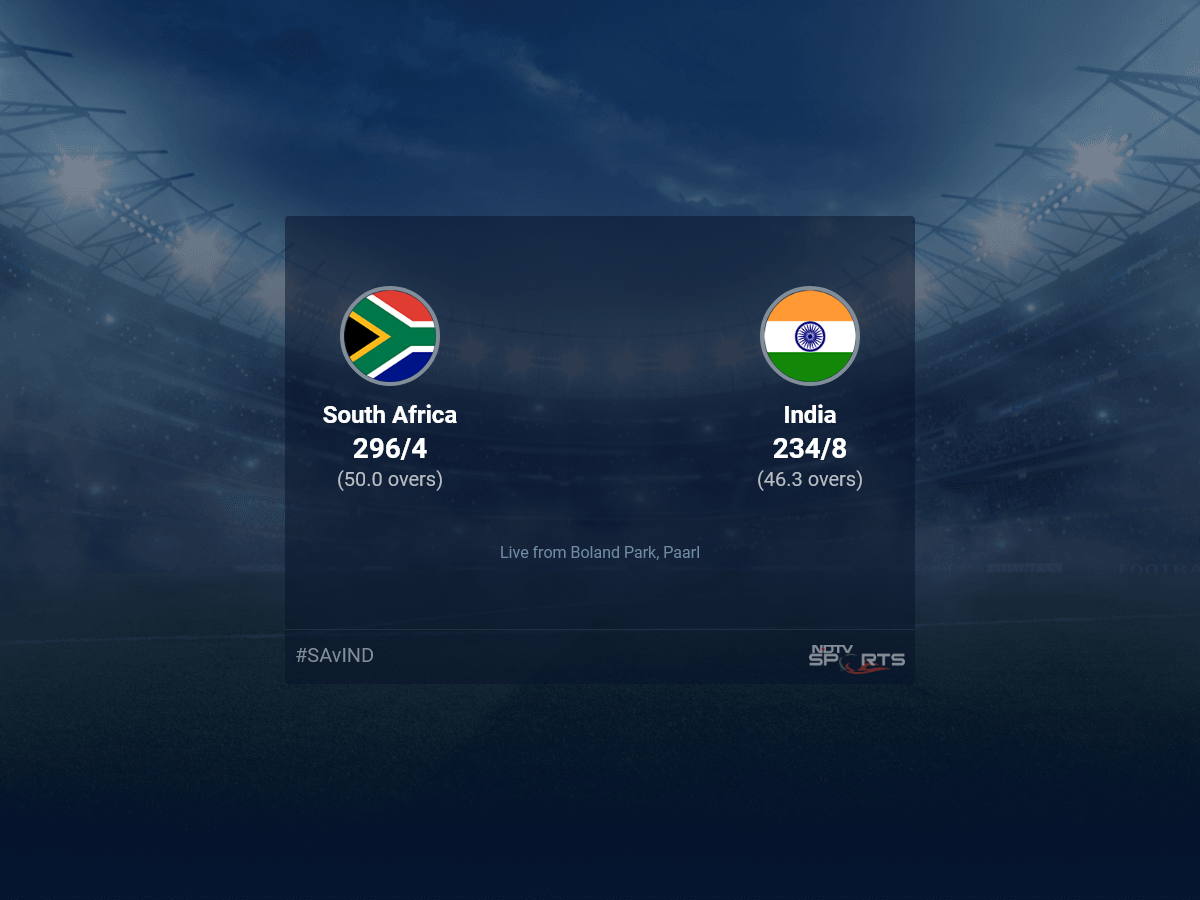 6 May 22 S P
GT vs MI: Here are all the stats you need to know as Gujarat Titans…
Sports World
0
12 Feb 22 S P
Ishan Kishan and Deepak Chahar clinched the most eye-popping deals as India's battle-hardened T20 exponents…
Sports World
0