Luke Hollman’s wickets and Toby Roland-Jones‘ miserly bowling sent Middlesex to two wins from two in the Vitality Blast – with a 10-run victory over Hampshire Hawks.

Legspinner Hollman claimed three for 34 – including two in an over – while fast bowler Roland-Jones returned two for 19 and defended 14 off the final over.

Max Holden, John Simpson and career-best maker Jack Davies all scored in the 40s as Middlesex defended 163 with relative ease and handed them their first T20 win at the Ageas Bowl since 2016.

Chris Wood, on his return from his third career ACL operation, thought he had struck with the first ball of the innings, with a failed caught-behind shout. The left-armer succeeded in his second over when he beat Martin Andersson for pace and kissed the top of his off stump. Wood returned miserly figures of one for 20, with a maiden included.

Having been dumped down to 14 for three, Holden and Davies steadied the ship and milked the middle overs with a 77-run stand. Holden may have pinged a six over Liam Dawson’s head, but the partnership was borne out of singles around the expansive outfield.

Davies had come into the side for the rotated Eoin Morgan, having previously scored a total of 48 runs in four T20s – here he scored 47 with six predominantly legside boundaries.

Holden and Davies both fell in their 40s but John Simpson clubbed Wheal for two sixes on his way to 41 and guided Middlesex to a competitive 163.

In the chase, McDermott threatened to explode after a four, six, four combo off Blake Cullen before some added bounce and a leading-edge saw his demise, with opening partner Aneurin Donald holing out to deep square four balls later.

From 41 without loss, Hampshire dive-bombed to 58 for four when Hollman’s spin grabbed the double-bubble of Joe Weatherley and Liam Dawson in the ninth over.

Like McDermott, Ross Whiteley landed some mighty blows on his Hampshire debut but took one adventure too far to plink Hollman to deep extra cover.

Vince had trickled and scratched along under the radar during 48 and 34-run stands with Whiteley and James Fuller – and appeared to be on course to get his side over the line.

But he was caught at long on to the last ball of the penultimate over for 47 and Roland-Jones only conceded three runs off the final six balls to go back-to-back – with the bonus wicket of Wood to round off a solid display. 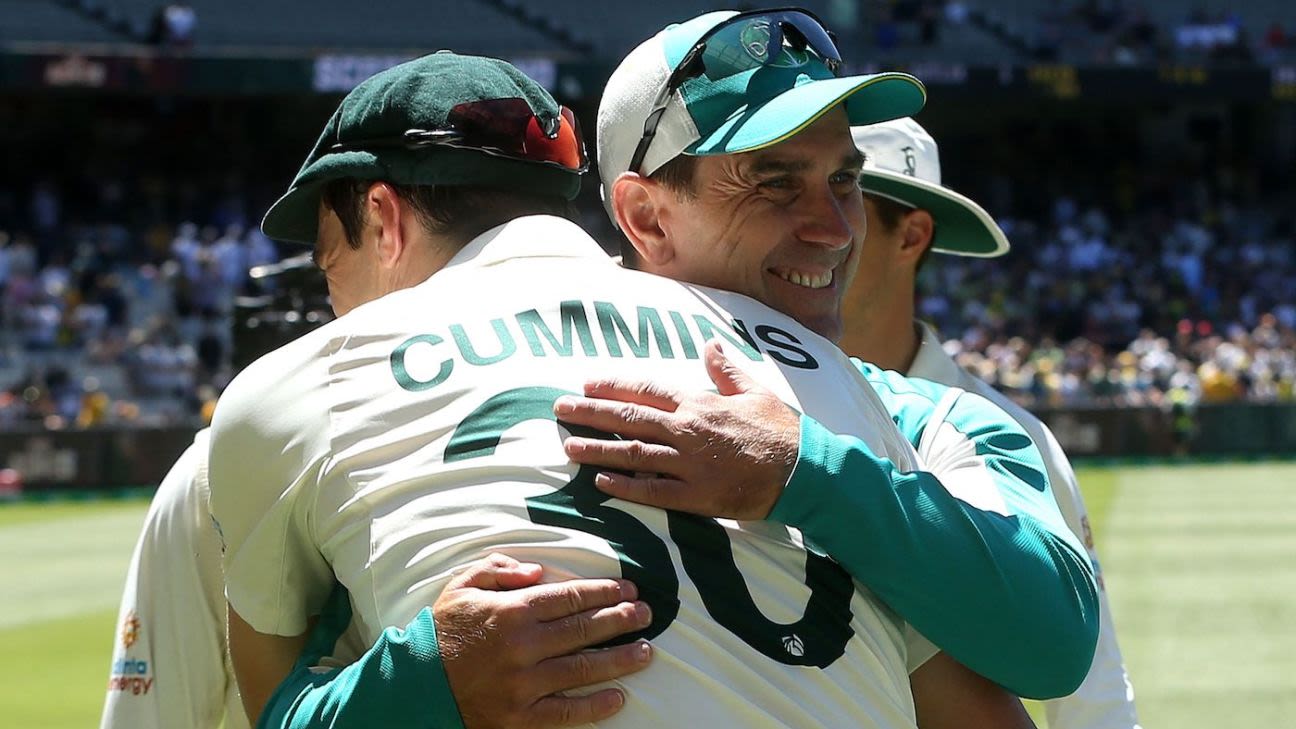