Sri Lanka have played twice in Chattogram over the past eight years, and on both occasions the matches had petered out to fairly uneventful draws. Sri Lanka captain Dimuth Karunaratne was a part of both those Tests, and though he only managed to register 46 runs across three innings, the lasting memory is undoubtedly that of his peers from both sides racking up the runs.
Indeed, each of those matches saw in excess of 1,400 runs scored, and Karunaratne expects another batting haven come Sunday. That said, the last three touring sides to have played a Test in Chattogram – Afghanistan, West Indies and Pakistan – have emerged victors. Each of those wins however required exceptional individual performances; Rashid Khan produced an 11-for; Shaheen Afridi and Hasan Ali combined for 14 scalps; and Kyle Mayers produced a double-ton of epic proportions to mastermind a highly improbable chase.

Karunaratne therefore knows his side have their work cut out for them in looking to produce a result in the first Test, starting on Sunday.

“The last match [we played here] saw around 1,400 runs scored while the match before also saw over 1,000 runs scored. This too will most likely be a batting-friendly wicket, a wicket where a result will be hard to come by,” Karunaratne said. “But we will still try to figure out a combination to give us the best chance of getting 20 wickets and winning this match.”

Sri Lanka’s task has been made harder by the fact that they go into the game with one of their most inexperienced bowling attacks in quite some time. Suranga Lakmal’s retirement and Dushmantha Chameera being rested means that Vishwa Fernando will now be charged with leading the line-up. And with the pitch unexpected to take much turn, it’s unlikely spinners from either side will gain much assistance. As such, one option might be to play an extra bowler.

“We’ve seen a lot of runs scored on this wicket before, so we know we’ll need some wicket-taking bowlers in the team, and we’ll have to see if we go in with an extra bowler or not,” Karunaratne said.

He is however hopeful of his young bowlers, especially the seamers, stepping up to the occasion and grabbing the opportunity to stake a claim for a permanent role in the side.

“This will be a good experience for some of the younger guys. We’ve come into this tour well prepared. Even after the NSL [National Super League tournament], the players underwent a training camp for a few weeks. If you look at the fast bowlers, there’s Kasun Rajitha – I played with him and I know him well. Vishwa [Fernando] as well had a good tournament. So, there’s a good competition among the fast-bowling unit as to who will make it to the playing XI. As a senior, it’s something I really like to see. It means that the fast-bowling unit is in good stead.

“In the past we’ve seen that it was primarily Suranga that was holding up one end in terms of fast bowling, but there’s now a chance for someone else to grab that spot. So, I look forward to seeing who puts their hands up.”

Dimuth Karunaratne on finding a replacement for the retired Suranga Lakmal

“Suranga’s [Lakmal] retirement has also given a good opportunity for the youngsters to come in, perform and establish a spot in the side. In the past we’ve seen that it was primarily Suranga that was holding up one end in terms of fast bowling, but there’s now a chance for someone else to grab that spot. So, I look forward to seeing who puts their hands up.”

The tour will also be the first under new head coach Chris Silverwood. Karunaratne cautioned against expecting too much too soon, though he expressed confidence in the former England head coach’s ability to take the team to the next level.

“Chris is a very experienced coach, and we saw what he was capable of when he brought his England side down to Sri Lanka last year and won. One things is he’s not trying to change too much about the players too soon, he wants them to play with freedom. He likes to take on a challenge. He likes to play fearless cricket. This is first series and he’s not tried to make any major changes as yet.

“But I think you’ll see little, little improvements and shifts as time goes on – the standard of cricket we’re playing now, I think you’ll see at least a 20-30% improvement just purely on the strategies he’s looking to implement. He will of course teach us these things little by little, but I don’t expect there to be a big change all at once because he’s also only been with the team for a couple of weeks.”

The Chattogram track also presents an opportunity for Sri Lanka’s wicketkeeper batter Niroshan Dickwella to target a maiden Test century. Dickwella presently lies second in the list of players with the most Test innings without a century, and Karunaratne said the left-hand batter’s wastefulness has been topic of conversation.

“There are no issues in terms of his wicketkeeping, but in terms of his batting I’ve spoken to Dikka on numerous occasions about aligning his goals with that of the team. A wicketkeeper batting at No. 7 getting a century is a huge boost, but I think when we look at our team it’s difficult to expect someone like Dickwella to get a century batting with the tail.

That said, whenever he’s had the opportunity, he’s not grasped it and I’ve personally spoken to him about what he can do to change that. A new player [Kamil Mishara] has also come into the side as a wicketkeeper-batter, so there might be some pressure for his place going forward.”

3 Mar 22 S P
Virat Kohli is on the cusp of joining an elite list of players to have…
Sports World
0
10 Feb 22 S P
Andrew Strauss, the interim managing director of England Men's Cricket has revealed that skipper Joe…
Sports World
0 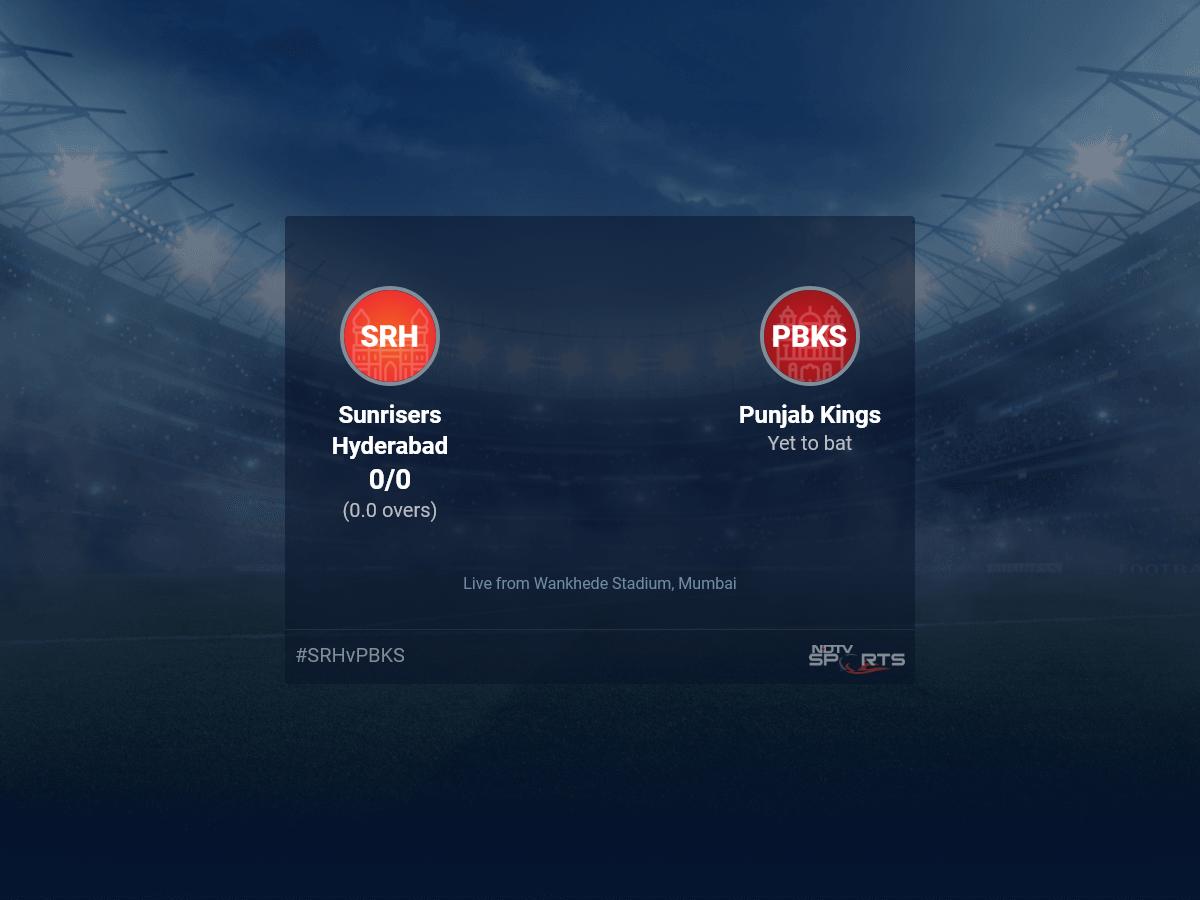