Marvel’s latest movie, “Doctor Strange in the Multiverse of Madness”, has created a lot of buzz of late. Amid the craze for the superhero movie, legendary batter Sachin Tendulkar took to social media to share a picture of his own “multiverse of madness”. Tendulkar shared an epic throwback picture that featured some of the biggest cricketing stars from across the world. Apart from his India teammates Rahul Dravid, Yuvraj Singh and Virender Sehwag, the picture also featured the likes of the late Shane Warne, Adam Gilchrist, Brian Lara, Muttiah Muralitharan, Kevin Pietesen, Shahid Afridi and Daniel Vettori among others.

My Multiverse of Madness pic.twitter.com/ae58y0lba9

The picture was from a celebration of 200 years of the Lord’s Cricket Ground in 2014.

The Marylebone Cricket Club, which is based out of Lord’s, replied to Sachin’s tweet and wrote: “An unforgettable occasion.”

The picture made many fans nostalgic.

“This is not a single frame of a picture … This picture has passion, ideals, crushes, memories, styles, fun, techniques, skills, records, entertainment, victories and motivations especially for the people who were born between 80s-90s,” one user commented.

“Wow,, All cricket legends with God of cricket,” another user tweeted.

That’s the ‘Hall of Fame’ right there

The occasion was also celebrated with a 50-over match between MCC and Rest of the World.

Sachin captained MCC and scored 44 as Aaron Finch‘s unbeaten 181 took them to a seven-wicket win.

Tendulkar also got the wicket of his compatriot Yuvraj Singh. 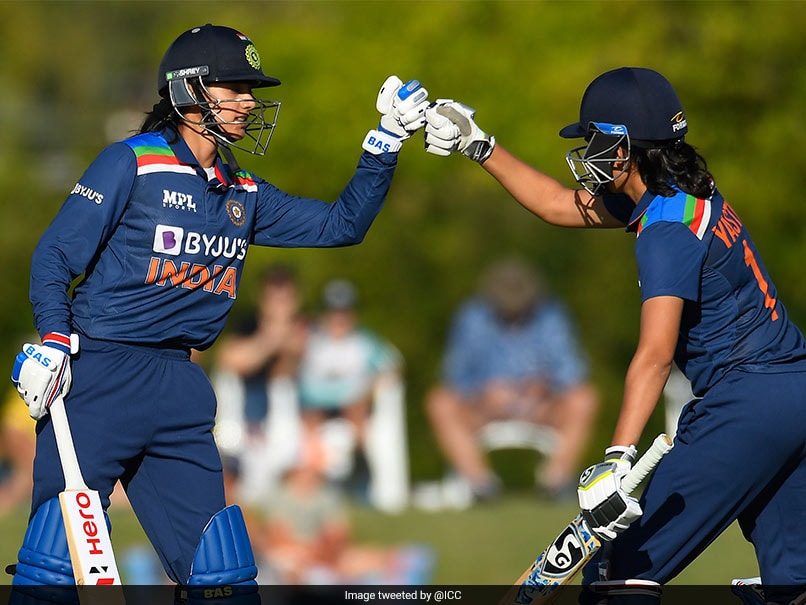 15 Feb 22 S P
England Women will host South Africa and India in the summer of 2022, with visits…
Sports World
0