Northamptonshire piled up their biggest ever total against Warwickshire – 597 for 6 – to put the champions under serious pressure on the second day of their LV=Insurance County Championship tussle at Edgbaston.

Needing 448 to avoid the follow on, Warwickshire will resume on the third morning on 88 for 2, their decision to bowl first on a benign pitch having spectacularly backfired.

After Ricardo Vasconcelos and Will Young scored centuries on the first day, Luke Procter added another, a painstaking unbeaten 100 from 199 balls in four-and-a-half hours. Supported by Josh Cobb, the in-form former Lancashire player lifted the visitors to an imposing total against an injury-hit attack manfully led by Nathan McAndrew, who claimed 3 for 121).

After 154.1 overs in the field, Warwickshire then lost Alex Davies and Rob Yates in the first 20 overs. They will look to Dom Sibley – who was 37 not out from 120 balls at the close – to lead the required massive rearguard action.

After resuming on the second morning on 372 for 2, Northamptonshire quickly lost Emilio Gay, bowled by McAndrew for 45. Rob Keogh batted positively for 27 off 28 balls but was then bowled through the gate by McAndrew, who managed to prise some life from the batting-friendly track.

Procter plodded through the morning session for 20 runs but Cobb showed more enterprise. He struck four fours and three sixes and his fifth first-class century was beckoning when he responded to a dodgy call for a single from his partner and was beaten by Davies’ direct hit from cover.

Davies then accepted a catch on the square leg boundary to remove Lewis McManus and end Danny Briggs’ long wait for a wicket. Procter and Matthew Kelly added an unbroken 62 in ten overs before the declaration arrived when Procter ladled Yates over the long leg rope to reach his sixth first-class century.

Northamptonshire’s 17th-biggest first class total, albeit slowly accumulated at times, put their hosts under scoreboard pressure and their bowlers struck twice early on. Davies sped to 29 but fell lbw to Jack White and Yates edged Kelly to Young at second slip.

At 57 for 2 the champions were facing a mountainous escape mission. Sibley and Sam Hain avoided further mishaps in the last 18 overs of the day but much of that mountain remains ahead of the Bears. 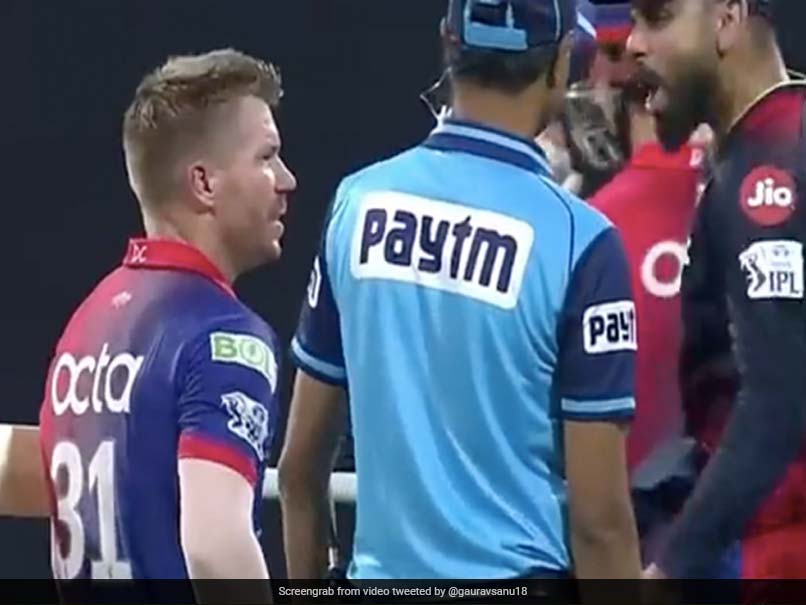 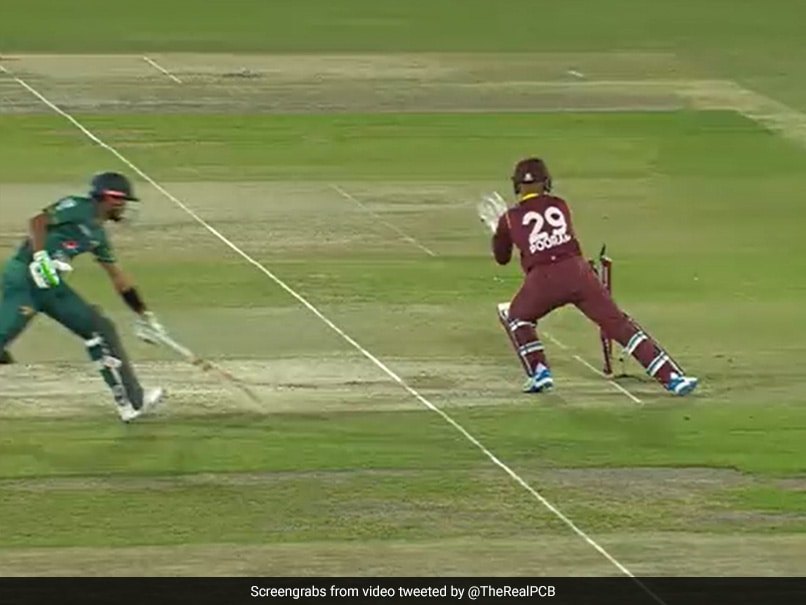 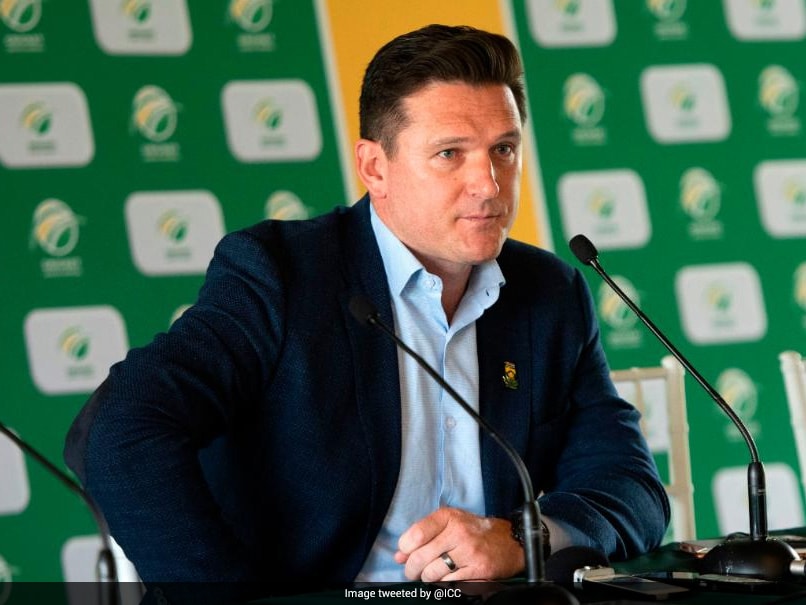