The mobile shooter we are referring to is Call of Duty Mobile, a game that has been getting regular content drops ever since it arrived on Android and iOS in 2020. Inspite of the other battle royale mobile games dominating the market at that time, COD Mobile was a standout visually and gameplay-wise both and brought the richly-detailed world of Call of Duty to the mobile platform. Presently, the game has over 650 million downloads, as per the annual report of Activision Blizzard, says Charlieintel.
This free-to-play mobile shooter has seen huge popularity and players have flocked to it despite Warzone being also free, though it is not there on the mobile platform. Considering that the time of mobile gaming is finally here, Call of Duty: Mobile has certainly attracted more players ever since it came out compared to other games in the franchise that are there only on consoles and/or PC.
When it comes to the monthly users playing Call of Duty games, COD Mobile’s players are almost equal to all the other Call of Duty games combined in 2021.
“Over 650 million people have downloaded Call of Duty Mobile around the world, and the number of people experiencing Call of Duty on mobile each month almost matched those playing on console and PC in 2021. This is no mean feat given the success of the free-to-play Warzone experience on console and PC.”, the tweet quotes Activision.

Activision also says there’s over 650 million downloads of Call of Duty: Mobile, and that active players on Mobile… https://t.co/d7BVrwGkcF

Activision is also working on bringing Warzone to mobile, something which will certainly make more people come to the mobile platform more regularly. 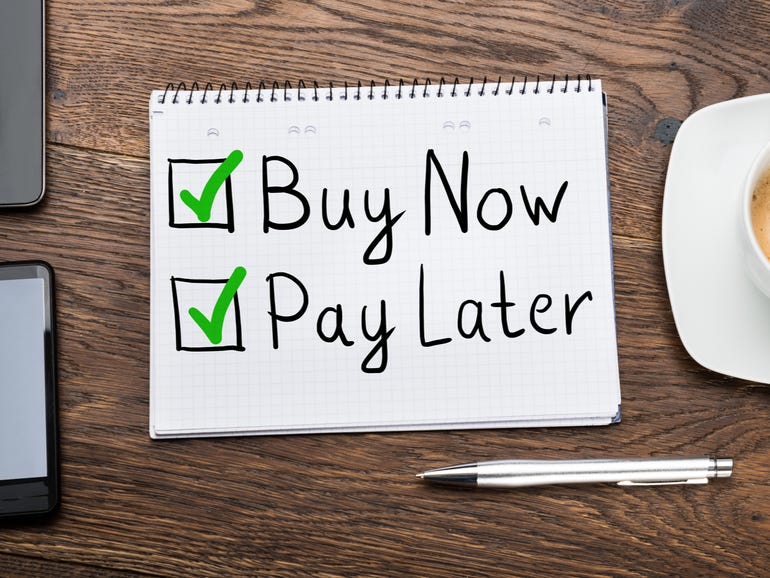